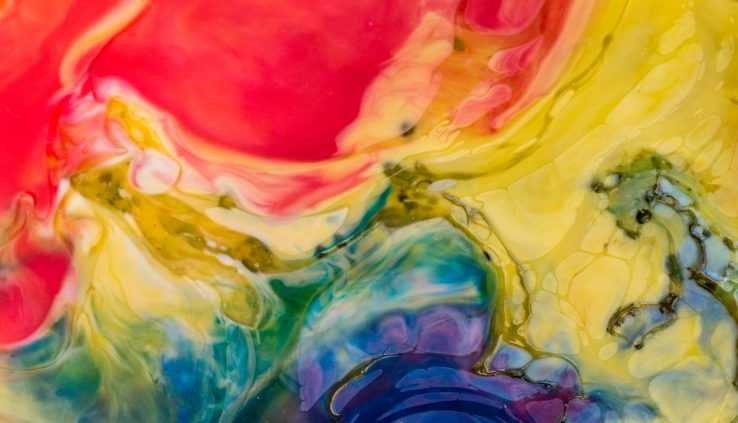 The mid-1930s was the era when the popular front and the communism were the home of writers and radical artists, who thought that it was needless to divorce art from the political realities. The assertion insinuated that abstract art was untenable since it was purist and political. By referring to the then art as ‘purist,’ one possibly implied that art did not address the social issues exclusively. Further, nearing the end of the 1930s, a group of artists and writers argued that all the base of art was in its producing conditions; hence, there was the high likelihood of art having more social relevance than its initial perception.

History of the modern art has evacuated the historical meanings of the term avant-garde, using it to represent the development of art and the role of artists in the society. By using art to reject the intimidation of nature for communicating his personal response to the world, Gaiger uses the term ‘avant-garde.’ He says that when the writers and artists can no longer bank on communicating with their audience, then their responses freeze in academic neo-classicism.

The artist develops his ideas on avant-garde prior to the existence of abstract expressionism. The idea of expressionism is also developed from the art of Jackson Pollock, which when merged with avant-garde lose the political thrust over time. Based on the theory of Matisse, focusing on the perfect results to abstraction concerning expressionism. The sentiment suggests that the artist is merely imitating the art’s process since art in itself, is an imitation in the manner of its inception.