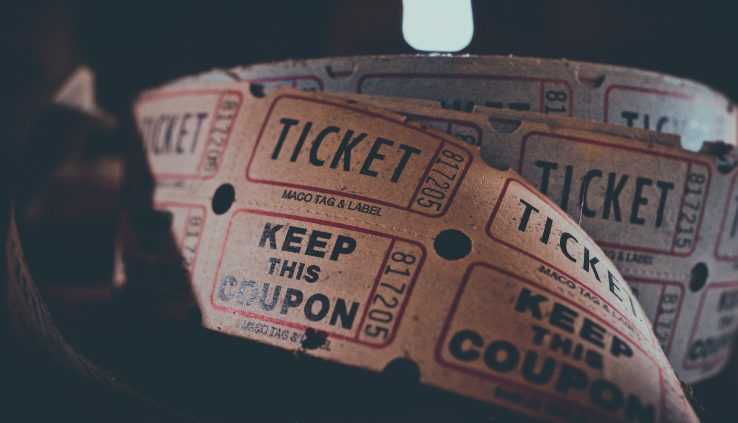 Many people enjoy watching movies. These films allow people to escape from reality and into a fantasy world of their choosing. Everyone has a favorite type of movie genre that they think is best. Different people prefer a different kind of movie genre; however, they can usually be classified as either comedy, action, or romance.

Some people enjoy watching comedies. They watch these films because it makes them laugh. Comedy films use humor as a driving force; they aim to get the audience laughing with funny characters and entertaining stories. Scenes are always amusing, and although they may have sorrow incorporated into the movie, they almost always have happy endings. Some of the most watched comedy movies are; The Hangover, Wedding Crashers, Superbad, and Death at a Funeral.

Other people prefer action adventure type movies. These individuals watch action movies because they enjoy the constant high energy. Action movies have a lot of physical activity and stunts. They are filled with high energy scenes such as battles, martial arts, and destructive disasters. The characters are usually adventurous, and it always includes a hero to save the day against incredible odds. Examples of such movies include Die Hard, The Matrix, Terminator, and James Bond.

Most women and hopeless romantics love romantic films. Those who love romance movies are often in a relationship or love the idea of one. These movies are full of emotional and passionate scenes. There are two main characters: a male and a female. The film is based on their love and takes us through their journey of courtship to marriage. Romance movies normally have happy endings although sometimes the ending is sad. People who enjoy romantic films have probably watched The Notebook, Casablanca, Pretty Woman, and Titanic.

Movies can define a person’s entire life. They entertain and fascinate us. Various people have different opinions on which movie genre is best. Whether it be action, comedy, or romance, every movie genre has a different set of characteristics that attracts different people.