Role of Dream in the Play 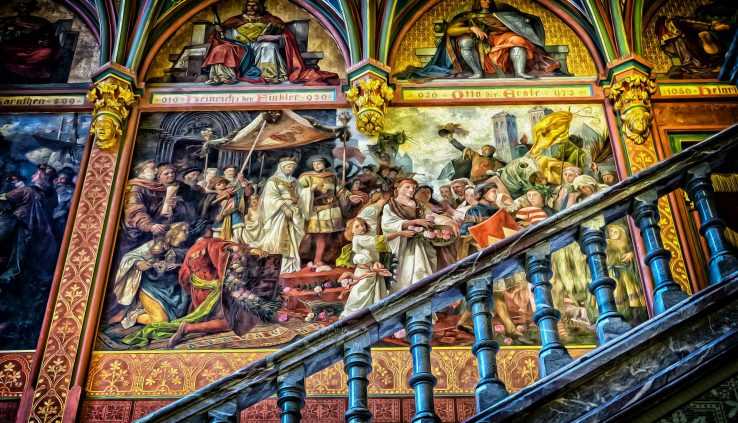 Posted By Danny
Tags: dream, play, theatre
Role of Dream in the Play

The dream is part and parcel of every human being, and it is normal about those who make it in life to first dream about it. A dream can be seen in two ways, the real night dream where one experiences when he is asleep. Another one is a live visualization of what a person wants to do or want to achieve.  In the play Raisin in the Sun, dream forms a major part of the flow of the play and gives the plot of how the play moves. The play is full of characters with dreams, and we can examine the major characters that had hopes of making their lives and the lives of their family better.

Mama is having a dream of having a home and a better place to reside. She considers her present state very pathetic and calls it a ghetto.  Mama wants an apartment where she can plant her flowers in a garden and tender them. Further, she wants a spacious place where children can have fun and play around.  Although they struggle together with the husband to make a dream come true, she feels she is going to achieve the dream when she finally gets the insurance check. After the husband died, the insurance company is paying a sum of ten thousand dollars to them. Mama now wants to use this money to realize her long-time dream.

Walter also has a dream; he wants to be in a position to have money and provide for his family. Walter’s dream in a raisin in the sun is about having money and becoming wealthy. He intends to be like the rich people who own big houses and cars and drives around.  Walter is deeply pressed by the family economic hardships, and this is what drives his desire to become productive.

Walter then gets too heavy drinking which makes Lena his mother to be worried about him. Walter is on heavy drinking because he is stressed up by the family economic state. The action which Walter takes of alcohol makes the mother take the remaining portion of the money to give Walter to begin the dream liquor business. Although the play ends without Walter achieving this goal, Walter continues to dream of being rich but is not having it as his first primary idea.

Walter dreams of getting the family out of the terrible economic situation where they are in if he gets wealthy.  He dreams of having a liquor business which will assist him to alleviate poverty from the family. Walter loses this money through Bobo whom he thought would help him set up the business. The dream of the whole family is shattered due to the news.

Beneatha is also having a dream of becoming a doctor. She feels there is a lot of ignorance in her community and she needs to participate in alleviating the ignorance. Although the family is facing tough economic life, Beneatha is optimistic to achieve her dream. She hears about the check of the insurance company and hopes to get part of the money for her college tuition fees. In her village, the general belief is that women should not be building careers instead they are married to build homes. Taking care of their husbands, giving birth and taking care of the children are some of the most important duties of women according to their culture. Beneatha wants to remove this belief through an action of her attending school and succeeding in life as a doctor.

Ruth is Walter’s wife and the daughter in law to Mama. She has a dream which almost resembles that of mama. Ruth believes that for one to have a real life, then she must live in a big place, spacious where the children can find a playground. She and Walter have a son Travis who sleeps on the sofa due to lack of money to move to a bigger apartment.

Joseph Asagai is an African who is learned, and he is in love with Ruth. Joseph is having a dream of marrying Beneatha and having a joyful life with her. He dreams of taking her back to Nigeria and help her complete her education to become a doctor finally. Joseph is having a friend George Murchison who puts himself to be smarter than everyone and despise the family of Beneatha. He tells them of how they are not educated and reminds them of their financial struggle which was a manipulating trick to make her give in to Joseph. Joseph tries to teach Beneatha not to copy the white and their ways of life. She needs to maintain her African heritage because that is what Joseph wants his dream to be.

In conclusion, the dream has been manifested in the play were all the significant characters are taking part in the play. Although each and every character has the area, the dreams become delayed or not achieved due to one or two factors mentioned in the book. The major factor that limited the goals of each and every member was poverty which as a result of lack of money.